According to Stop Bullying Gov, bullying by definition is unwanted, aggressive behavior among school aged children that involves a real or perceived power imbalance. The behavior is repeated, or has the potential to be repeated, over time.

Both kids who are bullied and who bully others may have serious, lasting problems.

Your main priority as a parent is to make sure that your children are raised properly. Raising a child is not at all an easy task, and sometimes it may involve punishing behaviour. Not a single parent wants to be strict with their child, but sometimes it is a necessity in order to raise a child on the right path.

Every parent raise their children differently, and as a results some parents may find themselves in the spotlight for the way they handle with their child’s personal growth. 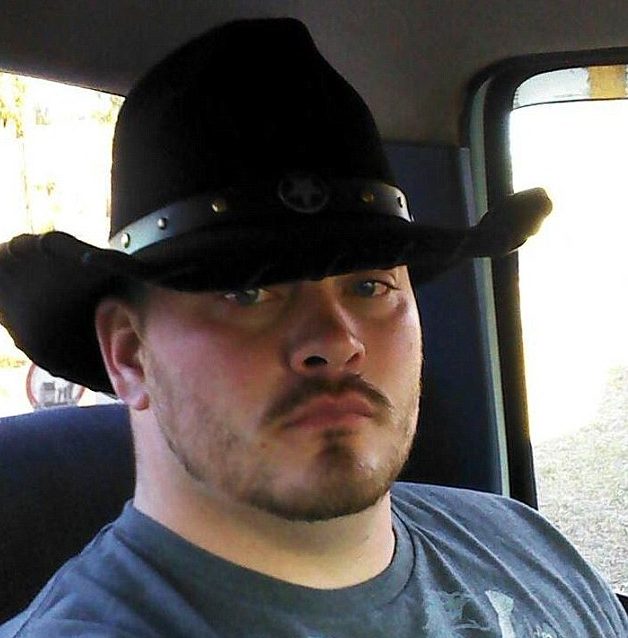 One example is Bryan Thornhill, who this week has been in the spotlight after he uploaded a video of his 10-year-old son running to school in the rain as punishment for bullying other kids…

Thornhill was pissed when his son got kicked off the school bus after bullying another kid. Then he chose to teach him a harsh lesson he would never forget.

Every day the next week, Thornhill forced his son to run a mile to school while he was following him with the truck and taking video footage… even the rain wouldn’t stop the punishment.

Bryan Thornhill and his son.

“‘I just wanted to show everybody and give you a good little laugh,” says Thornhill in a video he uploaded to Facebook. “Teach your kids, don’t be a friend, be a parent. That’s what children need these days.”

According to Bryan, his harsh lesson had instant results!

Was the punishment fair, or do you think it was a little too hard?

Woman Was ‘Dead’ For 27 Minutes, But As Soon As She Woke Up She Scribbled A Spine-Chilling Message…

A Boy Went Missing For 2 Years, Then Parents Look Behind The Dresser And Can’t Believe Their Eyes