After capturing this photo of the princess, the photographer realized he captured something spectacular!

Throughout her life, she was a devoted mother to her sons, Harry and William, and a lifelong advocate for children, AIDS-related causes, and victims of landmines. Known as the People’s Princess because of her nurturing and compassionate soul, Lady Di will forever be remembered as the woman who modernized the Monarchy.

Lady Diana Spencer died in a tragic car accident on August 31, 1997. She was married to the son of Queen Elizabeth, Prince Charles Windor, the heir of the British throne. Her sudden death shocked everyone, not just the people in Britain, but worldwide too. She was that much loved.

For young Britons, Diana was seen as a youthful, modernized injection into the stuffy regimen of the royals. People describe as a complete state of shock for the country after her tragic death, as she was a national treasure to all.

The following photos will serve as a reminder that the people’s princess Diana will always stay in our memories!

The Princess Looks Radiant In Her Formal Wedding Portrait, July 1981 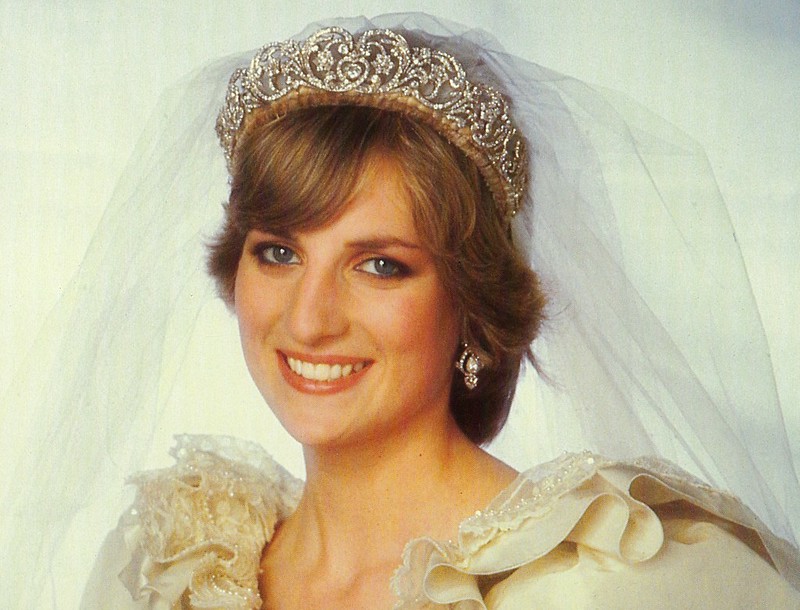 Gifts And Greetings For Diana, The Princess-To-Be, From Adoring Londoners 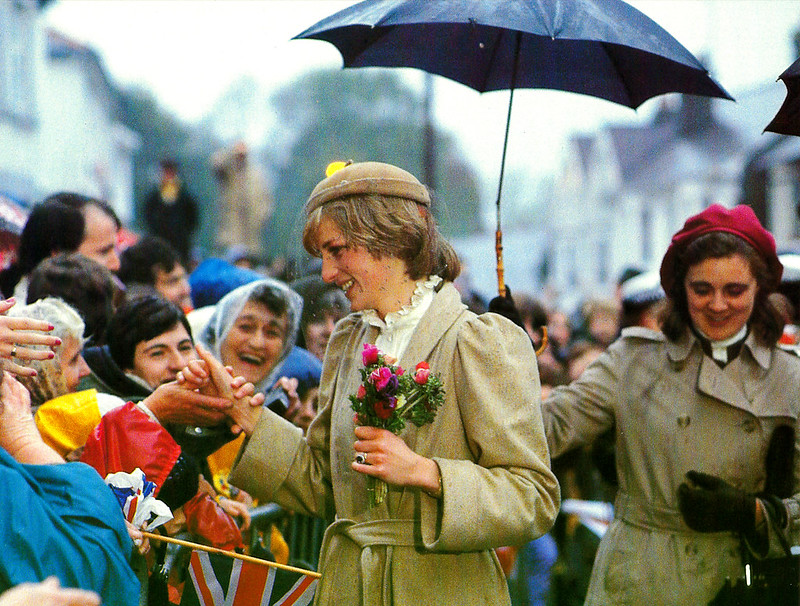 The Formal Photograph Of The Future Princess Was Unveiled Shortly Before Her Wedding Day, July 1981 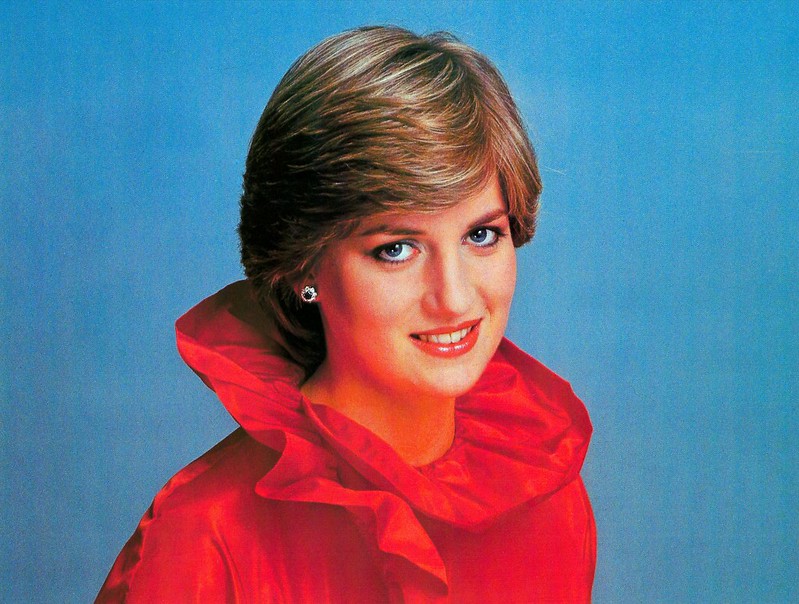 The Prince And Princess Share An Informal Moment At Balmoral After Returning From Their Honeymoon Trip, August 1981 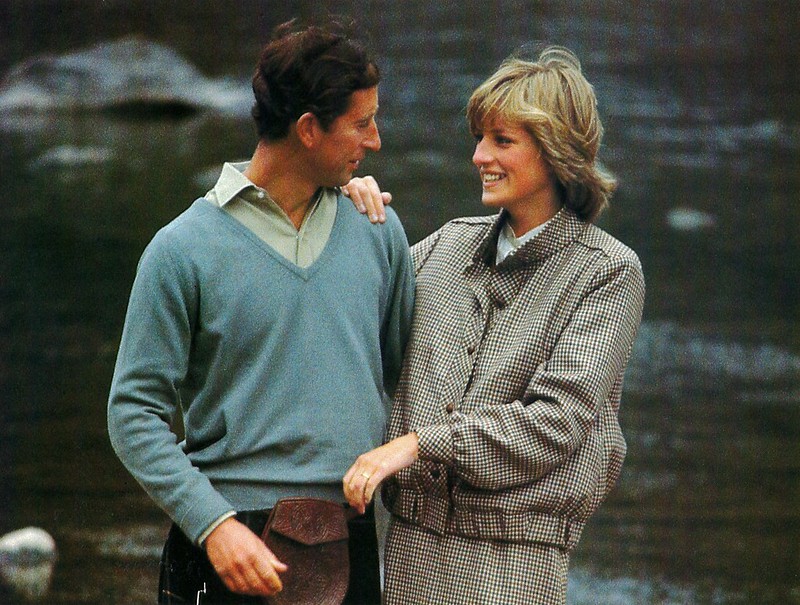 Sitting with a local schoolgirl during her visit to Lallapet High School in Hyderabad, India.

Princess Diana had a lot of love for her two sons, Prince William and Prince Harry.

Princess Diana’s Fashion Will Never Go Out of Style

She broke Royal rules to race for her son, and won

Princess Diana on skiing the slopes.

Princess Diana wearing a green barbour coat against the rain at Ardveenish on the island of Barra during a tour of the Western Isles, July 1985.

When this particular photo found resurfacing again on social media, everyone agreed that Princess Diana was breathtakingly beautiful. Some people claim this is one of the most beautiful photos of her ever taken.

Late Princess Diana was truly a gem. She will forever be missed.