There are so many omens which are associated with particular animals and these associations can be found across nations and cultures. Thus, we cannot completely reject the idea of animal omens as some dumb superstitions. Just because science hasn’t been able to explain them yet, doesn’t mean there is no truth behind them.

Here are 10 most common animal omens and what do they mean for you: 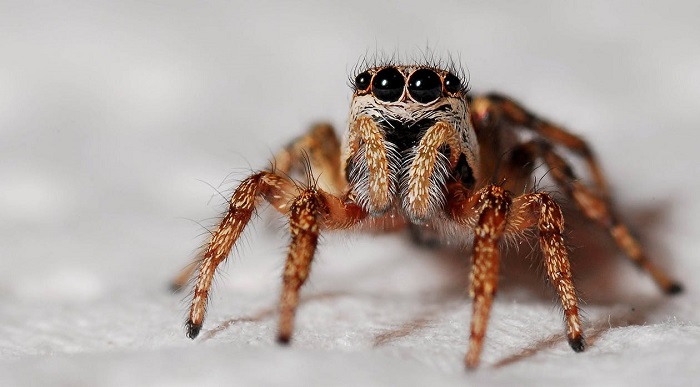 In the ancient times, spiders were considered to be very close to the goddess Athena. She is the goddess of wisdom and knowledge and thus spiders too are said to be auspicious. The intricate webs they weave are said to symbolize the inherent interconnection of all creation. They are also supposed to be harbinger of good news, such as the arrival of old friends in our lives again or possibility of a new friendship. 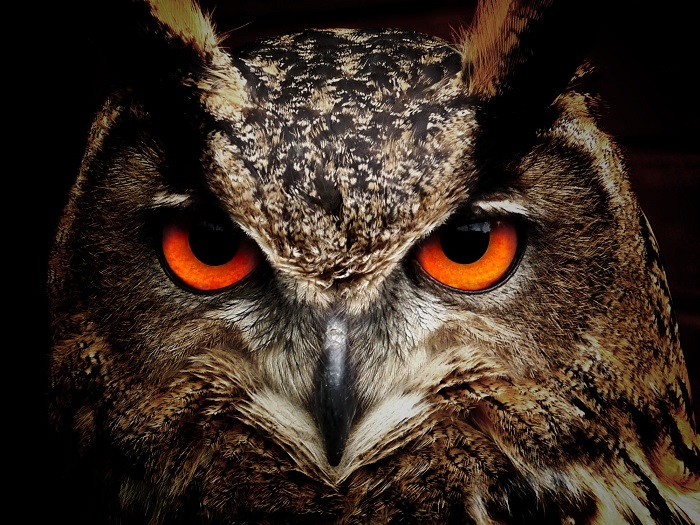 Long before the Harry Potter books, owls were considered to be royal messengers. It is said that the presence of an owl means that you are about to receive some big news. However, their nature is such that it might either be really good news or an extremely bad one. If two owls seem to be fight, it usually means more positive news because they seem to be contesting for who’d deliver it. A silent and looming owl on the other hand is bad news. 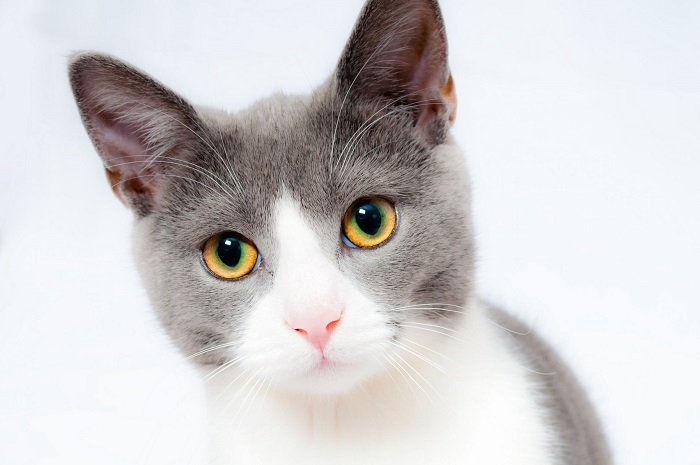 The majestic felines have significance in almost all the powerful cultures and traditions. Barring a few which considers them unlucky, most other cultures have very high reverence towards cats because of their intelligence. Cats are also said to be highly intuitive and their presence seems to indicate that one should rely on their intuition. 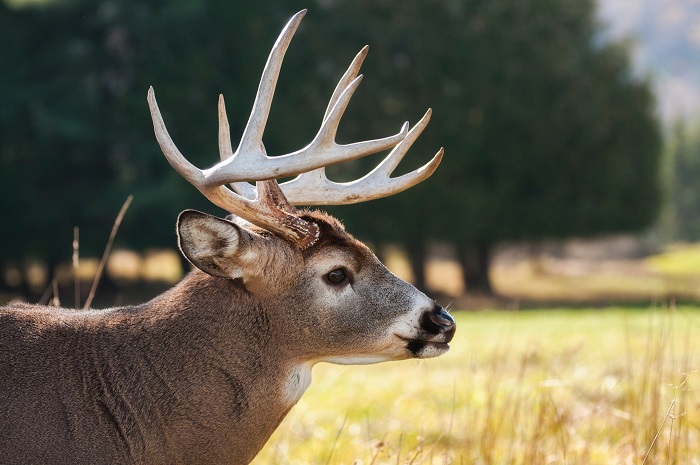 Deer are very auspicious and symbolize gritty and strength. If you are going through a difficult time in your life, the sudden appearance of a deer is a sign for you to keep going. This association of deer with hope and resilience comes from their status as the companion animals to the moon goddess Artemis, who is said to live alone in the wild, with nothing but these majestic creatures and other wild animals for company. 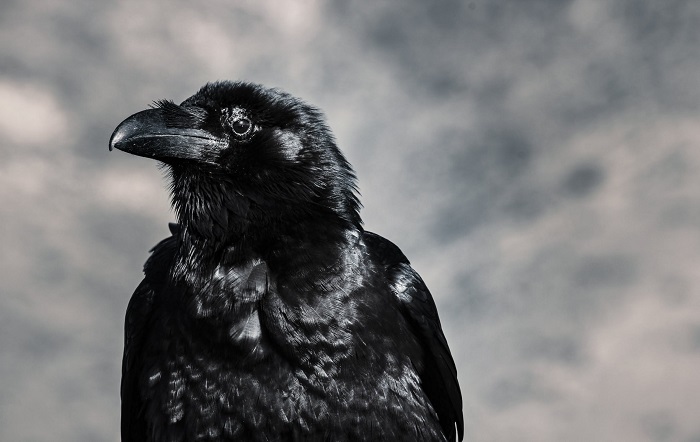 These black birds have mistakenly been associated with doom and death. In reality, they are said to bring truth. As not everyone likes the truth when they face it, these birds are considered a bad omen by many. But rather, they are said to be incredibly wise due to their association with Thoth, the Egyptian God of wisdom and truth. 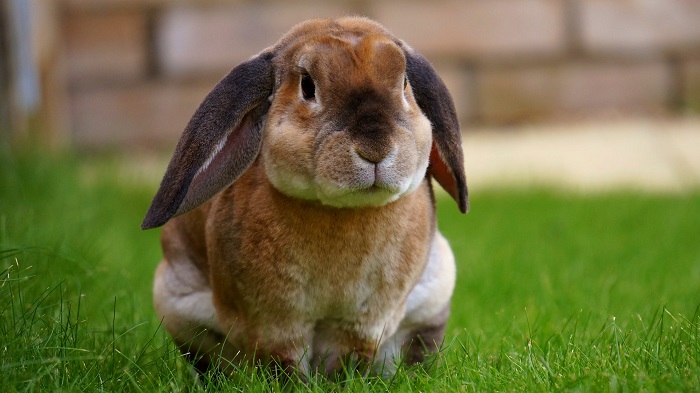 You must have heard of rabbit’s foot bringing luck. This is because rabbits are not just adorable creatures, but they are also associated with spring season and good fairies. In addition, rabbits are symbolic of prosperity and fertility. So if you see a rabbit around, rest assured there would be surplus and happiness in your future.

You will also like reading: Spiritual Meanings Behind Physical Aches, Pain And Sickness 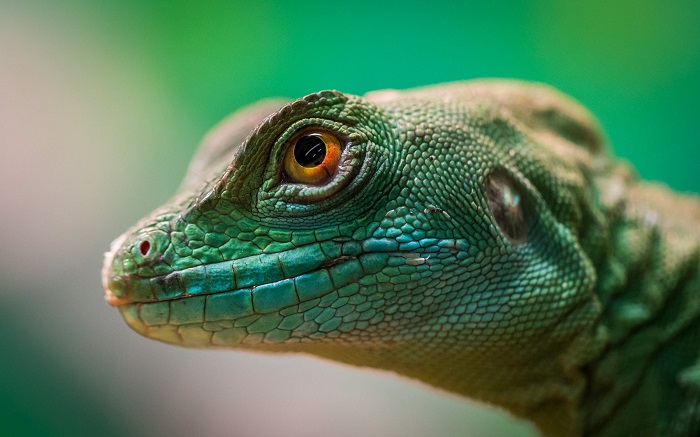 Lizards are highly revered by alchemists. They are considered to be messengers of righteousness and their presence indicates that no matter how tough the path might seem, you should not give up on your quest. Lizards are also associated with dreams and the messages we receive in them. Seeing a lizard is a wake-up call to pay attention to your dreams. 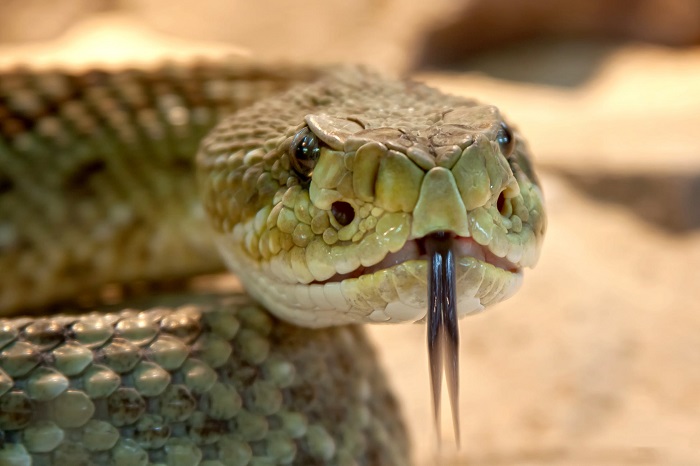 Snakes, much like Ravens and Crows, are given a bad name through no fault of their own. Though they are associated with deception and treachery, they are in fact closest to the fabric of life. They are symbolic of infinite wisdom and maturity. 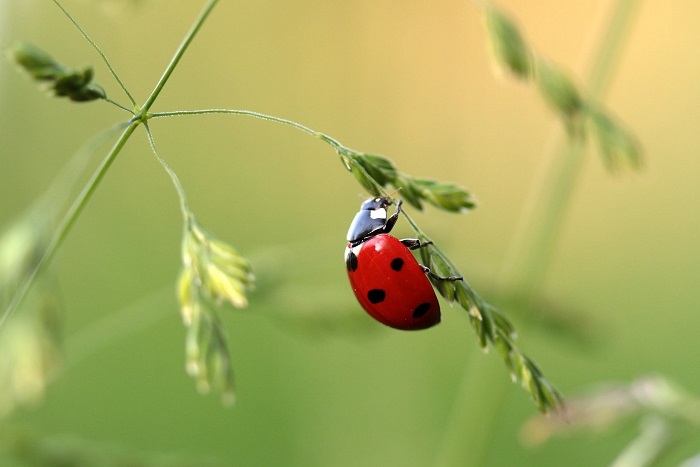 These tiny, brightly colored creatures, are symbolic of good cheer and positivity. That’s why they bring a smile on the face to any child. They are said to be as innocent and unadulterated as children and bring good vibes. 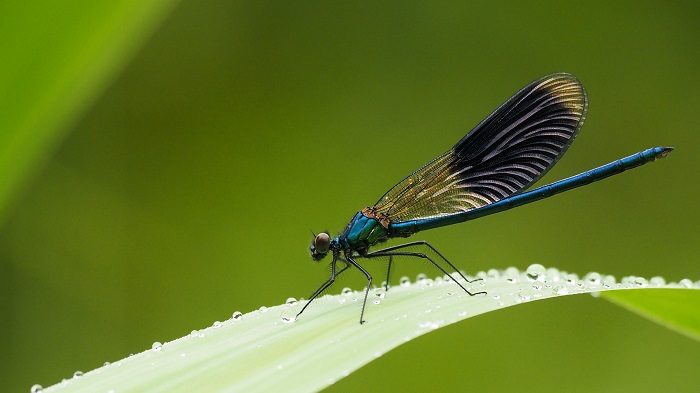 Due to their colorful appearance and flight, they are often said to be related to the fairies. It is said that they are in fact the souls of our ancestors or spirit guides, trying to steer us towards the path that we need to follow. They are symbols of immortality.

Read Now: If Any Of These 15 Animals Show Up Too Often, You’re Being Contacted From ‘Above’