What will humans look like in the distant future?

A Pittsburgh-based artist, Nickolay Lamm, has created four sci-fi-like illustrations depicting an idea of what changes to the human genome may do to the human face in 1000-100,000 years hence. The images are based on hypotheses put forth by Dr. Alan Kwan, an expert on computational genomics.

“In the future nanobots – or tiny robots – will be suddenly integrated into our own bodies, enhancing our abilities,” A video created by AsapScience says.

“No longer will we be limited by own own physiology, but truly become a mixture of biology and machine on the inside.”

“But while that will make us better smarter, stronger and better looking, such genetic similarity, or lack of human diversity, leaves room for a single new disease of the future, to wipe out the entire human race.”

The question is: what will the world look like 1,000 years from now? More importantly, what will humans look like?

According to the video and pictures bellow, humans in 1,000 years will have bizarre looking faces, eyes, and skin color, as we adapt to the changing environment caused by global warming.

If you want to see more predictions on how the human body will adapt, see the photos and video below.

One prediction is that humans will all have red eyes. 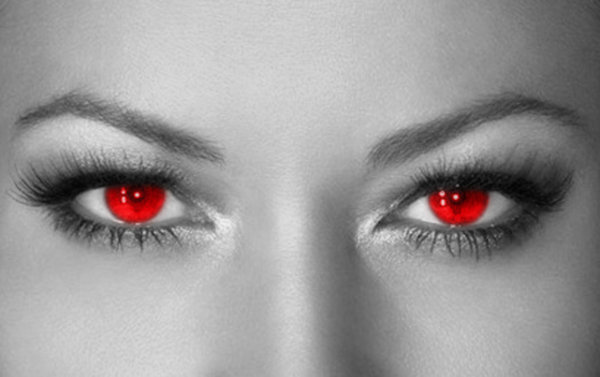 In the video, scientists predicted that our faces will go from looking like this… 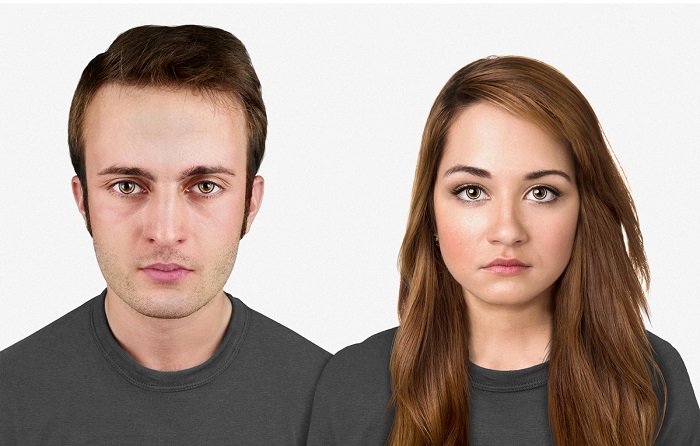 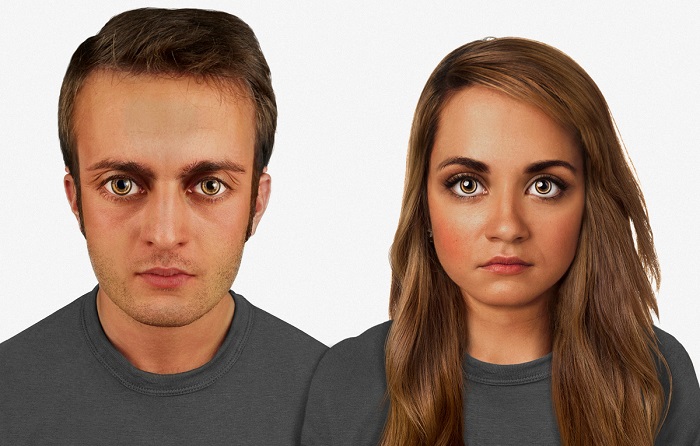 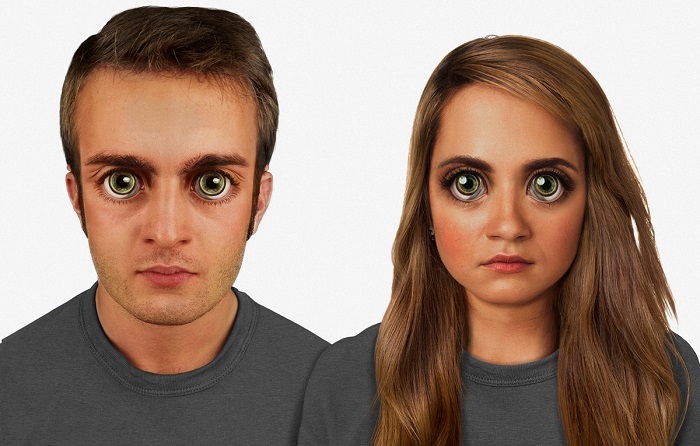 Humans In 1000 Years from AsapScience: