Death of a loved one can hit us hard. It leaves us feeling lost and dejected in life. It is the most difficult thing in the world to cope from as it leaves a mark on us mentally, emotionally and spiritually.

You can’t just expect to cope from it in a day. It takes time to heal what is broken by the loss of the loved one. It even takes years to fully come out of the mental trauma you must have endured during that time.

However, some may argue it is a coincidence, while others are confident – people know when death is near.

It is natural to try and understand the death of someone we love or just imagine what happens in those final moments. Scientists know when someone dies, the body immediately begins to disintegrate.

Putrescine, for example, is a foul and toxic scent; the result of decomposition. Researchers have come to realize humans subconsciously recognize this putrefying odor. Not only that, the scent, when released, causes an immediate response.

Animals have the ability to smell the odour of others, causing them to react accordingly.

This is identical to sensing danger, whether from a predator or stronger and bigger animal from their pack. 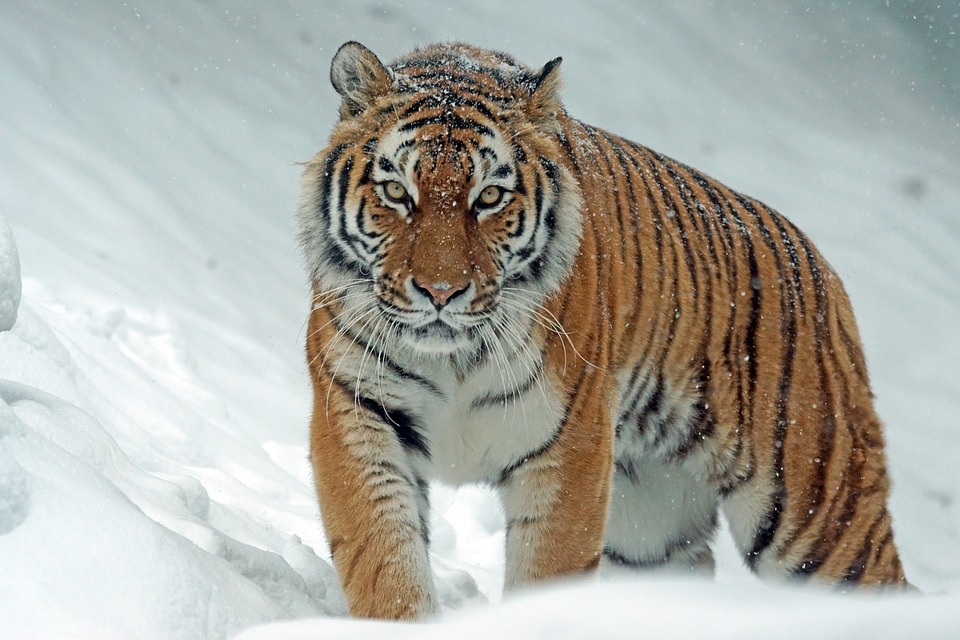 A study conducted by Arnaud Wisman from the University of Kent’s School of Psychology in Canterbury, UK and Ilan Shira from the Department of Behavioral Sciences in Arkansas’ Tech University in Russellville, AK have discovered animals and humans might not be so different after all.

The ability to detect chemical scents is part of survival across the species. The warning of death is revealed through smell to humans. 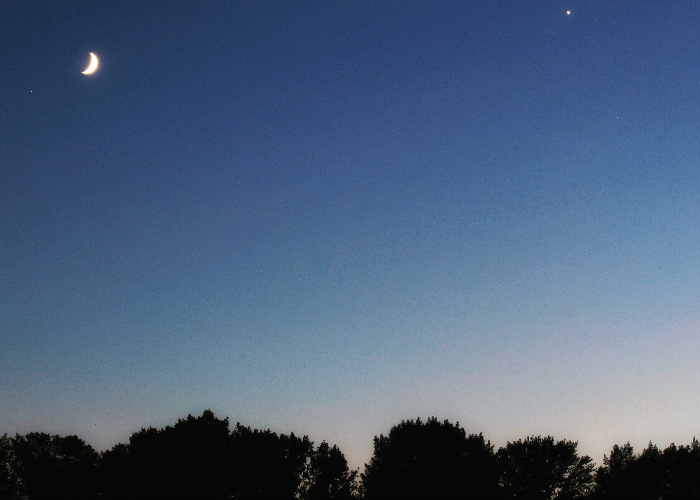 Putrescine is a foul-smelling organic chemical compound that is related to cadaverine; both are produced by the breakdown of amino acids in living and dead organisms -meaning it is a chemical compound released when a body decays.

It also has a secondary function as a warning signal. People have both a conscious and subconscious reaction when they are exposed to this odour. 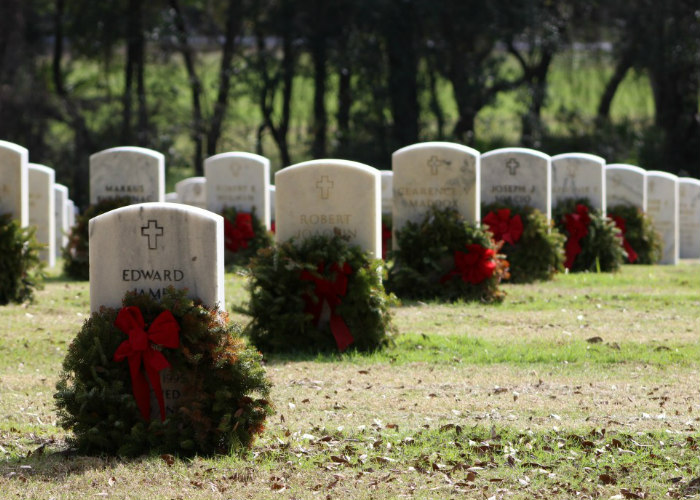 One of the experiments included putrescine exposed at a site, people’s immediate response was to move away from the area. 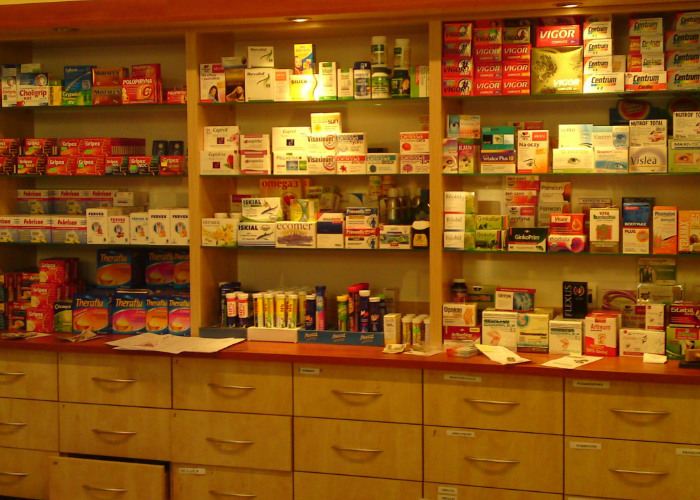 This is the same response around fight-or-flight reaction.

When animals sense they are in real danger, there are only two responses: fight the threat or run away from it. The study revealed people react the same. 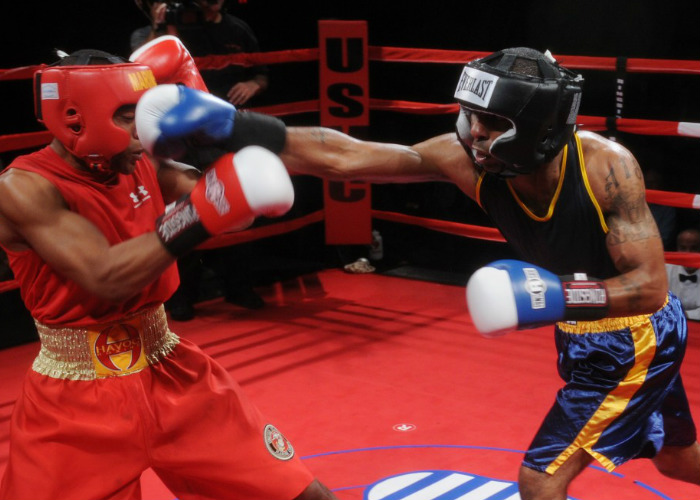 There are other odours humans respond to as well like sweat.

Separate studies have shown that sweat taken from people in fearful situations and exposed for others to smell generated an automatic and startled reflex. 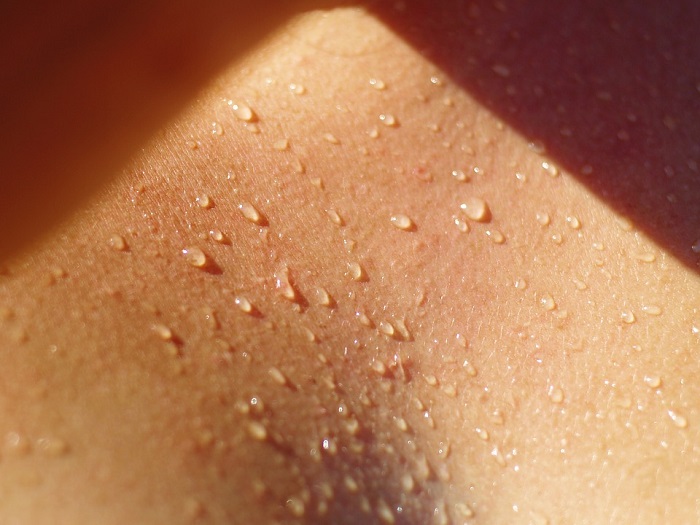 “We do not know why we like (or dislike) someone’s smell, and we’re usually not aware of how scent influences our emotions, preferences, and attitudes,” explain Wisman and Shira.

“It is hard to think of a scent as frightening,” say other two leading researchers. These scents make people more aware and vigilant of their surroundings. 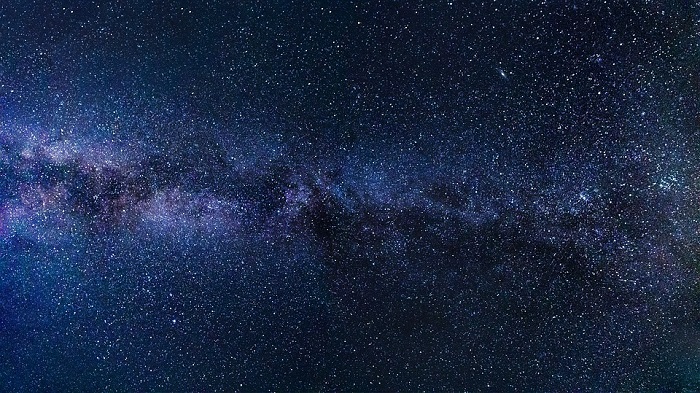 Humans’ natural reaction to danger is not to face it and fight.

People tend to avoid any type of confrontation, whether its physical or verbal. For the most part, people choose to distance themselves until fight is the only option on the table. 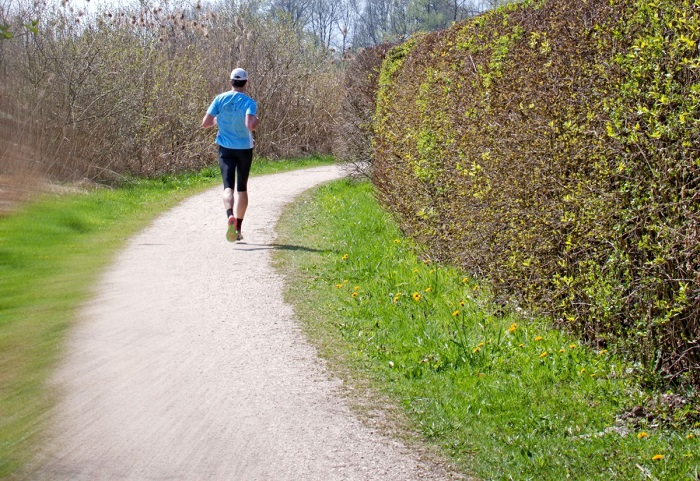 The responses may be different from each other but putrescine and sex pheromone are based on scent.

Sex pheromones are chemicals released by the body to attract a mate while putrescine works as a warning signal.

“Putrescine signals a different type of message than pheromones, but people’s responses to putrescine (avoidance and hostility) do seem indeed to be the opposite of responses to many sexual pheromones,” explain researchers. 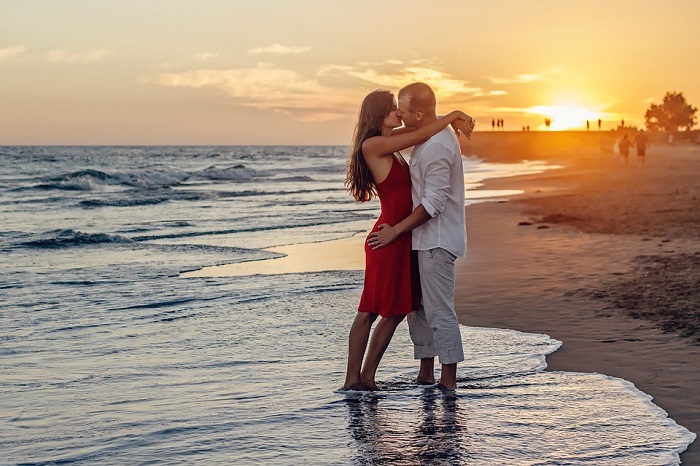 During the study, people were not aware they had a negative reaction to the scent.

“People are not familiar with putrsescine and do not consciously associate it with death or fear,” admits Wisman and Shira.