Anxiety has been widely accepted as a mental disorder that adversely affects every single aspect of the life of a person who suffers from it. It manifests itself in a variety of ways. Some experience moments of extreme panic wherein they find themselves completely unable to function for some time as they are paralyzed by fear.

There are different causes for anxiety and these include some of the things that are commonly consumed by people. Keep reading to find out which foods can trigger anxiety: 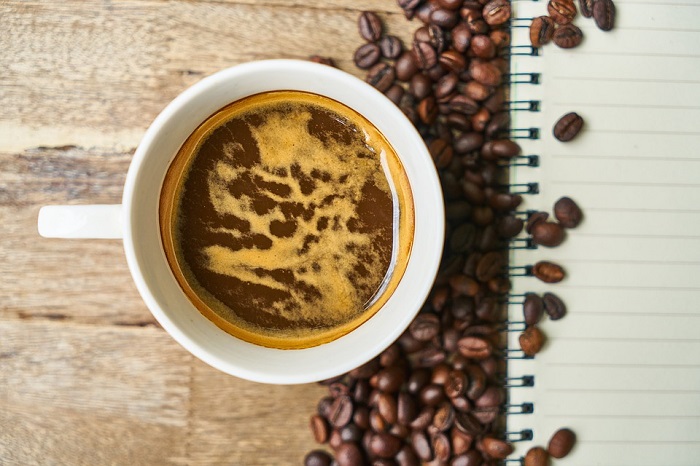 Most of us consume caffeine in some form or the other when we need a boost of energy. However, experts have warned that there is a downside to using it. While it is true that it stimulates the nervous system and makes you more energetic for a little while, an anxious person, especially someone who deals with moments of panic, might have to deal with palpitations and the inability to breath.

According to Dr. Roland Griffiths, who teaches at John Hopkins, caffeine only serves to intensify the feeling of anxiousness because those who consume it become jittery, their heartbeat is not regular, they become nervous and their heads begin to hurt. This argument is further substantiated by the National Institute of Mental Health which advises those who already have issues with anxiety to not consume any caffeinated food items. 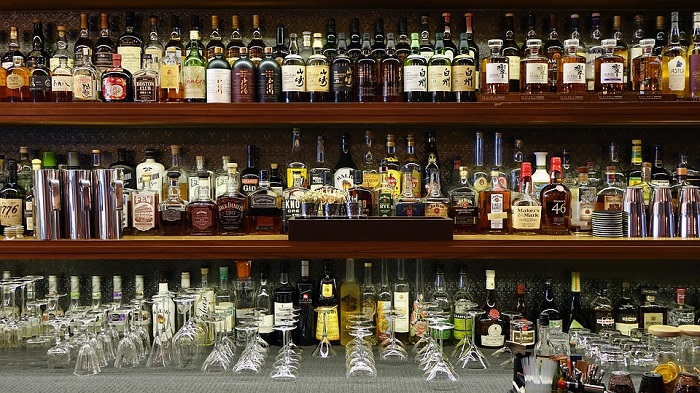 Addiction is a common side effect of anxiety. Some of those who suffer from an anxiety disorder take up drinking in an effort to soothe themselves. They think that as a downer, alcohol will sedate them and help them to relax. But this only worsens their anxiety and continuous abuse of alcohol can even be a causal factor for the beginnings of the disorder in those who did not previously suffer from it.

Moreover, studies have proved that around seven percent of all Americans living in the United States have to deal with an anxiety related mental health issue per annum. Around twenty percent of these people also have issues relating to alcoholism. Therefore, if you already have issues with anxiety, avoid drinking or only do so if you are one hundred percent sure that you can moderate your intake by yourself.

Related article: Press This Button On Your Body To Relieve Stress & Anxiety Within Seconds 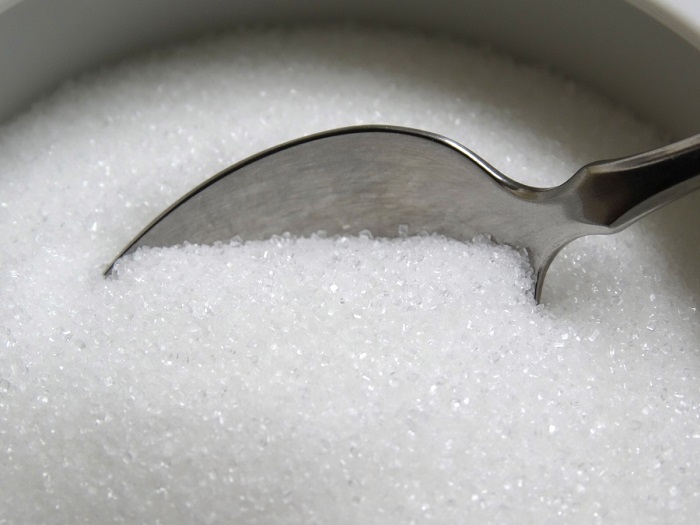 This study took 18 subjects who were suffering from social anxiety disorder who were made to undergo PET scans. There were 19 other subjects who did not suffer from the disorder and their scans were taken as well. The scans revealed that the former group did have higher amounts of serotonin than the latter. 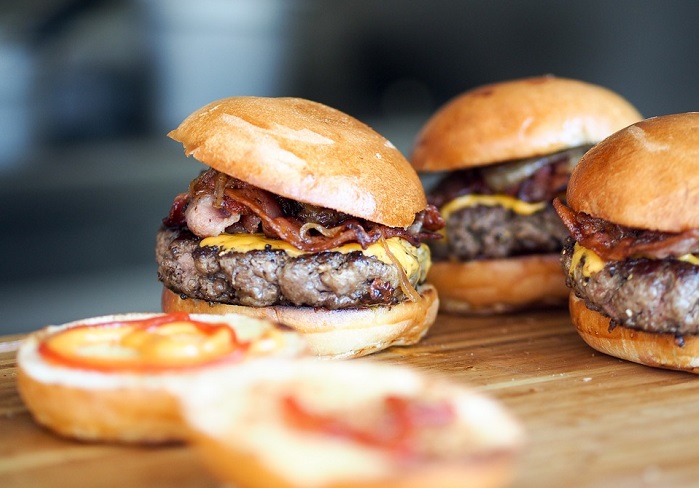 Otherwise called hydrogenated fat, most dietitians would tell you to avoid it anyway if you wish to stick to a healthy diet. While the physical effects of trans fats are quite well known, not many of us are aware of the mental health issues they pose. PLOS released a study that showed the connection between trans fat and depression.

The study observed thousands of graduate students in Spain who did not show any indication of depression for a few years. Careful note was made of the amount of fats they consumed. The study showed that those who were consuming the largest amounts of fat were at a much higher risk of developing the symptoms of depression. 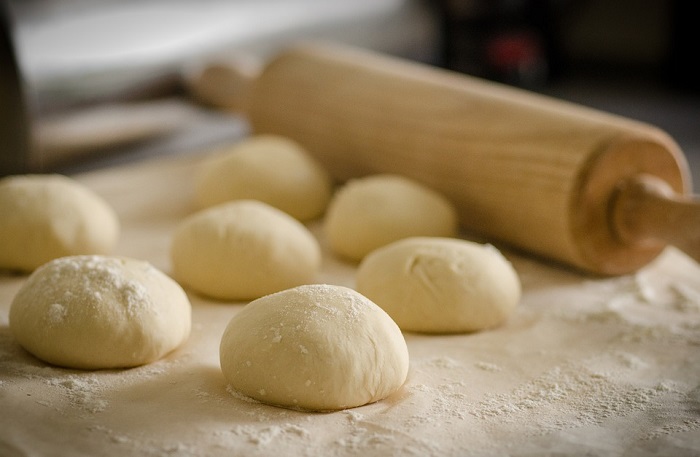 Research has shown that celiac disease is closely linked with a variety of mental health illnesses including depression. This was released on PubMed which also published another study that proved that older people who were not as tolerant of gluten were at a higher risk of developing depression.

While it is important to get as much information as you can about the food you consume, remember to speak to your doctor before making any major changes in your diet. Get tested for different illnesses relating to mental health and then talk to a dietary expert or a nutrition expert who will be able to assist you in compiling a list of foods that will not be detrimental to your moods.