Three words, eight letters and a whole lot of make-or-break relationship moments. Saying “I Love You” has strengthened and doomed relationships for generations. Along with getting together and divorcing, the official admission of love is a major relationship milestone. 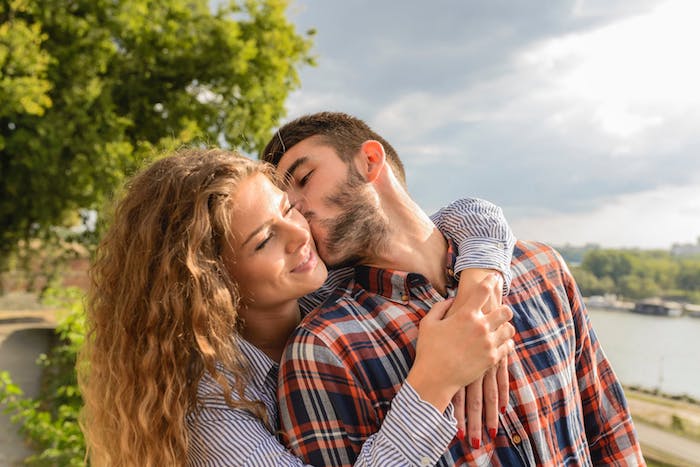 The hard part is that someone has to say it first. Saying it at the same time is a cop-out, even if both the partners mean it.

Just for the record, men are more likely than woman to say “I love you” first (Harrison & Shortall, 2011). While people think women are more apt to say these words first, the actual empirical evidence, shows that men do it first—at a rate of about three-to-one. This rate has been corroborated in other work exploring this same question: Men confess their love first much more often than women (Ackerman, Griskevicius, & Li, 2011).

Men also report knowing their feelings of love sooner than women (Harrison & Shortall, 2011). While women suggest it takes a couple months, men report it takes less time, but more than a few weeks. Some evidence suggests that men start to contemplate declaring their love 42 days sooner on average than women (Ackerman et al., 2011). 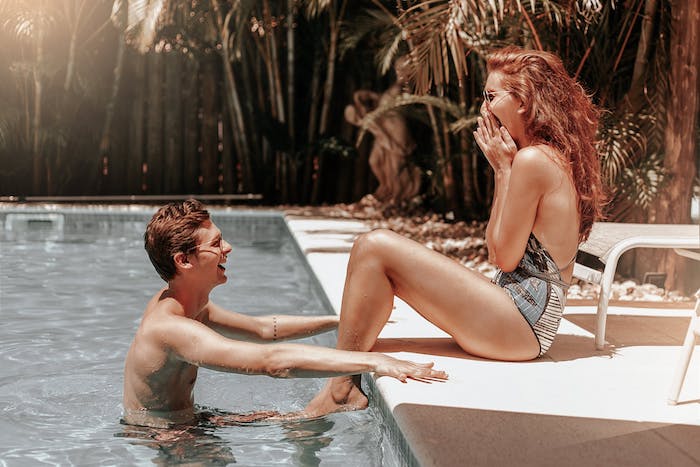 An article from ‘Psychology Today’ pulls together loads of studies into the psychology behind why people say it, what it means to be the first to say it and why it’s better to sometimes wait before pulling the trigger… so to speak.

The video bellow from Business Insider condensed all this information into an easy to digest format; this is what we learned about saying the big three words.

According to psychologists, what makes people hold back is the fear of the feeling not being reciprocated even if there’s evidence to suggest that your partner actually loves you.

A Harvard Psychologist Says: This Is The First Thing You Should Do When You Wake Up
Attract The Soulmate Of Your Dreams By Following These 6 Necessary Steps
Advertisement