I can’t imagine now going on the road without a GPS… and that’s because I/we allow technology to suck up our lives. It’s no strange that they recently connected the brain on the internet…

Maps can be really helpful guide too, but what happened before we had maps or GPS? How did people figure out the right direction in the woods before technology? It looks like there were hidden secrets in the nature, and it has something to do with bent trees. 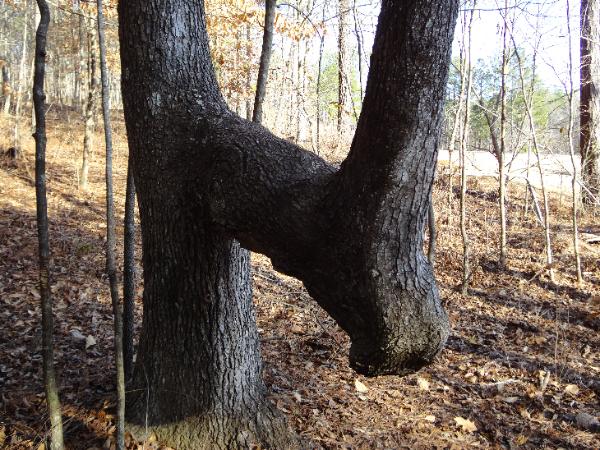 Across the U.S., you can find trees that are oddly shaped. Their trunks have odd kinks in them, or bend at strange angles. While some of them may indeed be simple quirks of nature, most of these trees are actually landmarks that helped guide indigenous people on their way. Native Americans would bend young trees to create permanent trail markers, designating safe paths through rough country and pointing travelers toward water, food or other important landmarks. Over the years, the trees have grown, keeping their original shape, but with their purpose all but forgotten as modern life sprang up around them. Today, we may not need these “trail trees” to navigate, but their place in history makes them invaluable. Imagine the stories these trees could tell. 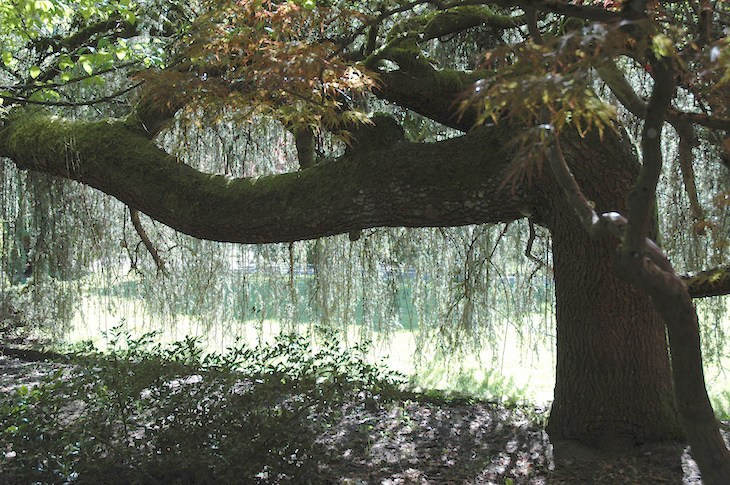 For example, many trees that we see in the forest can be naturally bent, like the one shown in the picture above. But decades and decades ago the trees bent by Native Americans have a noticeable nose, or notch that sticks out at the end of the bend (seen bellow). This was created by inserted a piece of the tree into a hole and allowing the tree to grow around it. 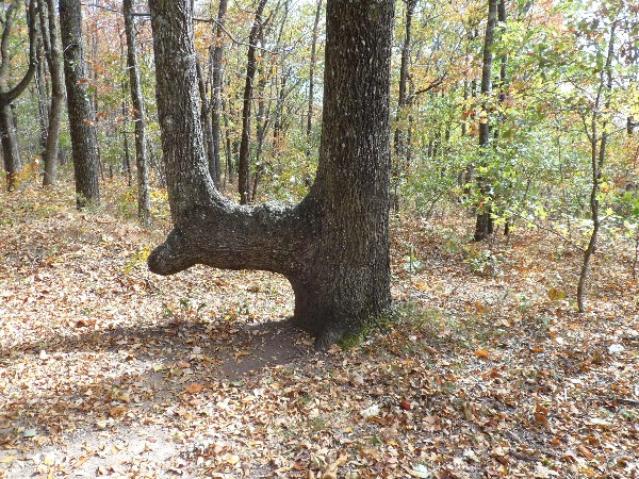 In addition to the nose, there’s another small detail that can help you distinguish nature’s wonder and man-made bent trees. If you look at the top part of the inner bed, you’ll also be able to see scars from where the straps were placed when the trees were young.

Many of these trees are 150-200 years old, but as we know there are many things we as people do that massively destroy Nature. One of them is the expanding population, and probably in the near future these trees will be “timbered”…

That’s why the Mountain Stewards website was created. The site mapped out more than 1,000 bent trees all over the country and documented exactly where they were!

Hopefully young and old people will rush out to see these incredible bits of American history before they’re gone!

Check out a real-life bent tree in Georgia in the video below! This is fascinating…