Whether it be a professional or a personal work environment, people would lie if it suits their purposes. If you are naive, or simple enough to believe them, they would make a mess out of you for their own nefarious purposes. Not all the time, though.

Sometimes, the lie could be a harmless one, to save face or embarrassment. But how would you know that they are lying? They wouldn’t come up to you and tell you that they have been lying to you all this while. Nor would you always have a lie-detector at hand.

No, what one must be in order to gauge someone’s lie, is observant. You need to check the subtle reflexes that take place, those minor ticks on someone’s cheek or heavy breathing, for they give away when someone is not speaking the truth.

Here are 8 pointers on how to be able to tell if the person you are speaking to is lying to you:

1. A person who is lying would always turn their head in some direction while they are lying. Some scholars have believed this to be a reflex for your eyes would give you away, and this is done in order to not see directly into your interrogator’s eyes. Although, it has been debated. But the chances of someone suddenly looking the other way while lying is too risky to be coincidental. 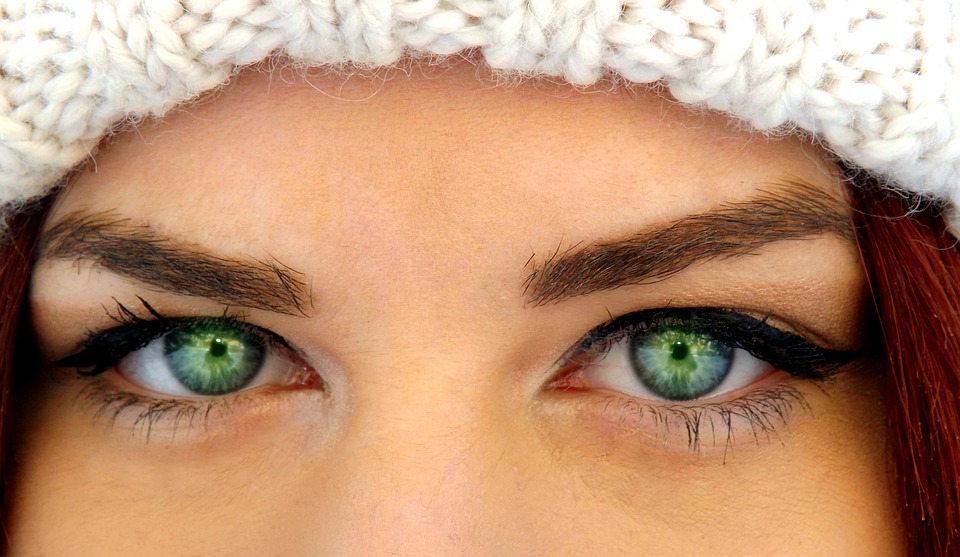 2. A lie is always accompanied with TMI. Too Much Information. You would have just asked him where he was last night, and he would give you his itinerary for the day, which would probably turn out to be false. Also, in their nervous state, they slip out wrong details here and there, so that they appear to be nonchalant, but come out dumb.

3. A liar would be as stiff as a pole. While people usually think that people exaggerating their hand movements is usually a sign of lying, it is actually the opposite. The human body is conditioned to be in a constant state of motion, unless it is sleeping, and if someone goes against the very ideas that make us human, that person is most definitely lying.

4. They repeat. Not the lie, but the words. They would blabber ‘um’, ‘er’, ‘ugh’, only to borrow time, in which they would think of situations and ideas to place into their lies and make it strong. But, that is extremely ludicrous, for the truth doesn’t take time coming out, and any Freudian slip usually goes against the entire ruse of a lie.

Must read: Nobody Can Ever Lie To You Again If You Know These 34 Body Language Skills

5. Liars make great shufflers. They would keep shuffling their feet, trying to move away from a confrontation. While it may prove their ability as a dancer, it surreptitiously casts doubt on their words, and most of the times, they turn out to be lies spewed.

6. Unlinking, unflinching stares. Usually directed at you. They would appear to stare deeply into your soul, gazing at you with their big eyes, but in reality, they are thinking ways of lying by covering up their tracks, and preparing a monologue.

7. They fumble a lot. They would be at a loss, trying to form a sentence which would justify their truth, but they would always find themselves short of it. They would grasp at loose ends but never come up good with their stories, and end up being embarrassed.

8. They always have an instinct to cover their mouth, for it would appear that they wouldn’t want to accept the question or answer to it. They are hesitant about their answer, and they don’t want anyone to know that they have lied. Their hesitation could be also their dilemma in making up a story.