We all know that there are certain places on earth that give no access to common people. Of course, thanks to popular movies, we always relate it to super secret alien freezers and/or weapons facilities.

You’d be surprised to know that the notoriously famous Area 51 (USA) doesn’t even make the list. Contrary to popular belief that isn’t the only secretive place of the government.

Following are the names of 7 most restricted areas on earth: 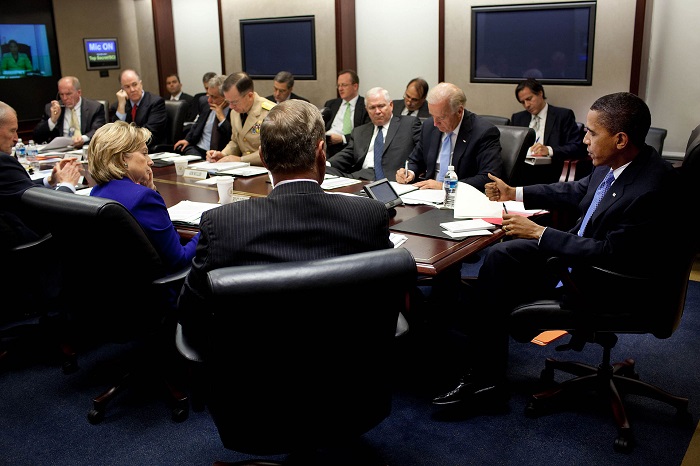 Situated 50 feet below the West Wing of the White House, this room is accessible to only the President and his advisors. Arguably one of the most protected places on Earth ,the situation room has been the place of discussion for many life and death decisions. 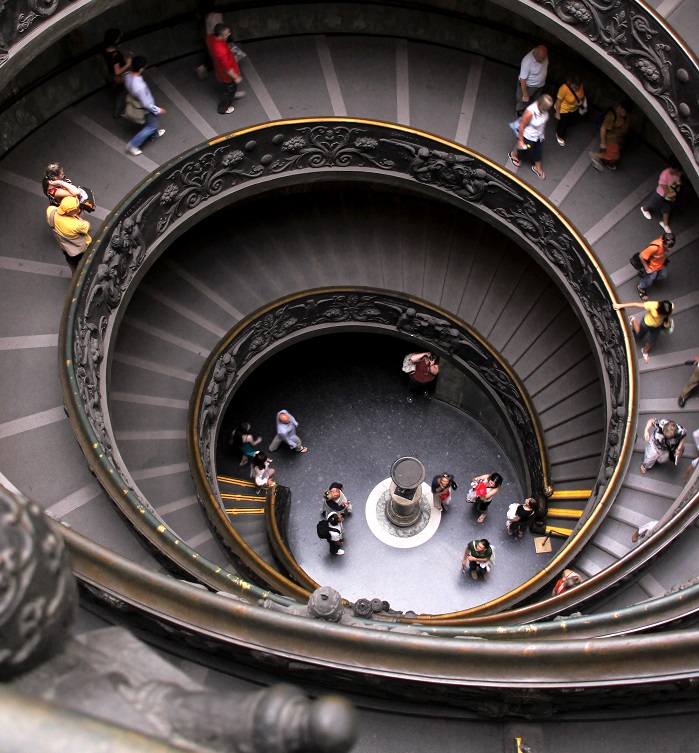 The Vatican archives aren’t exactly a top secret place, but it’s owned by the Pope and no one is allowed inside without the Pope’s permission. The 84 kms of shelving is rumored to hold many secrets, even related to extraterrestrial life. Only very few carefully screened journalists and researchers have been allowed inside this reserve which has been built underground. 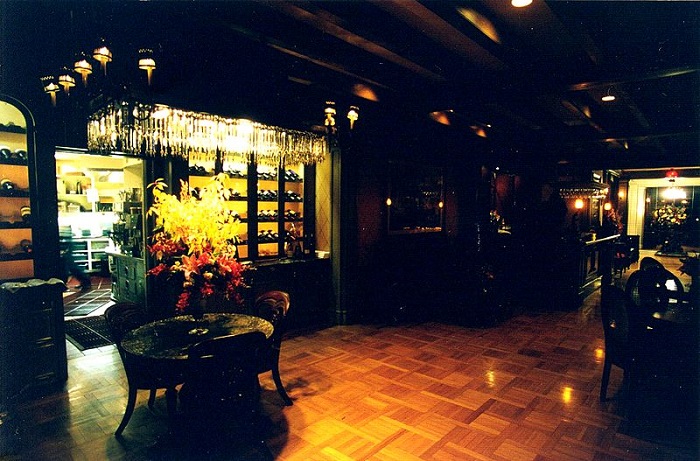 The original lounge alley prior to the 2014 remodel. Image source: Mike/Wikimedia

Club 33 was originally started as a restaurant which was a part of the very first buildings constructed in Disneyland, in the middle of the New Orleans square. The blue door looks like every other entrance in Disneyland but this one holds a different history behind it. Walt Disney himself used this club for his meetings and entertainment of foreign dignitaries, high-profile people and celebrities. A secret panel in the doorway hides a buzzer which is used by those with permission for entry to get inside. It has been known to host many high profile parties and also Illuminati meetings. Club 33 was recently opened to the general public; membership was to be offered to the first 100 people who applied. 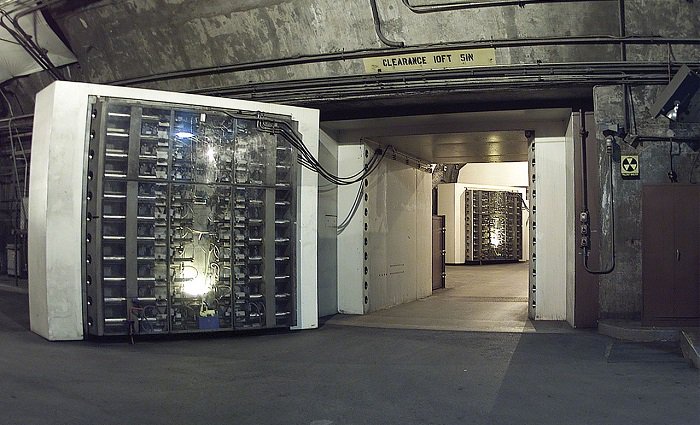 The 25-ton North blast door is the main entrance to another blast door (background) beyond which the side tunnel branches into access tunnels to the main chambers. Image source: Wikipedia

Located in Cheyenne Mountain Air force station, this is a military installation and a nuclear bunker. This facility in Chicago had housed or still houses USA’s Space Command, Defense Command, Air Force command and the Federal Emergency management system.

Built to be immune to natural disasters this complex has been built 610 meters under granite. It has its own power plant, water plant, and flexible pipelines. 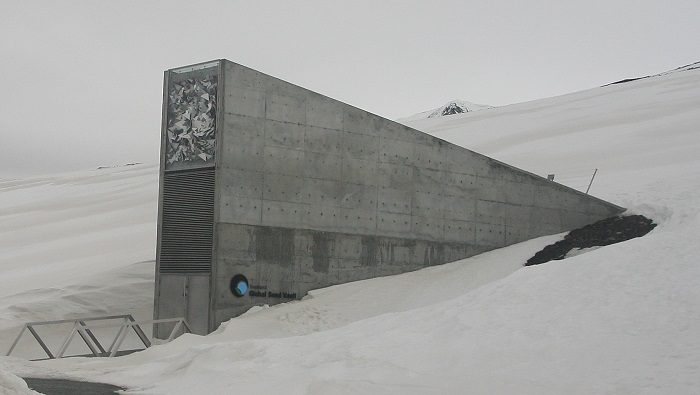 Norway houses this vault containing countless seeds of every plant on Earth. In case of man-made or natural apocalypse, when earth will be barren and in need of resurgence, these seeds will help.

This place has been developed with the intention to continue the survival of humankind in the situation of worldwide catastrophe and famine. The seeds will then be distributed for sustaining the remaining life. 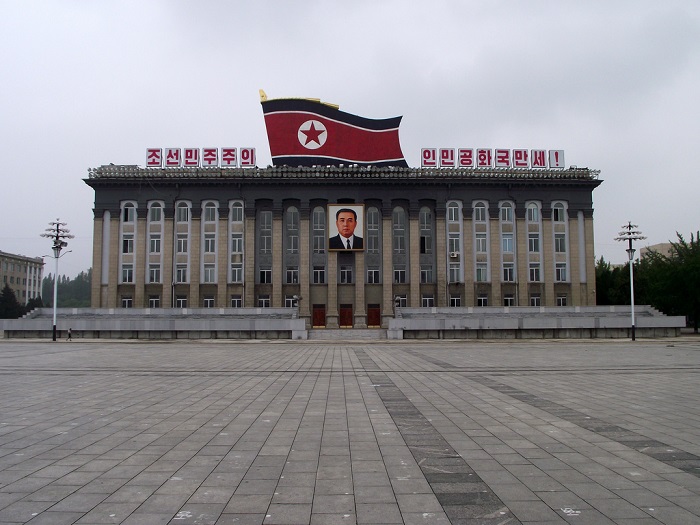 Room 39 is called as the focal point of a lot of nefarious activities. Situated in the infamous North Korea, this place is said to sustain illegal activities like counterfeiting dollars, manufacturing drugs and financial fraud.

It is located in the Worker’s party building, Pyongyang, North Korea. 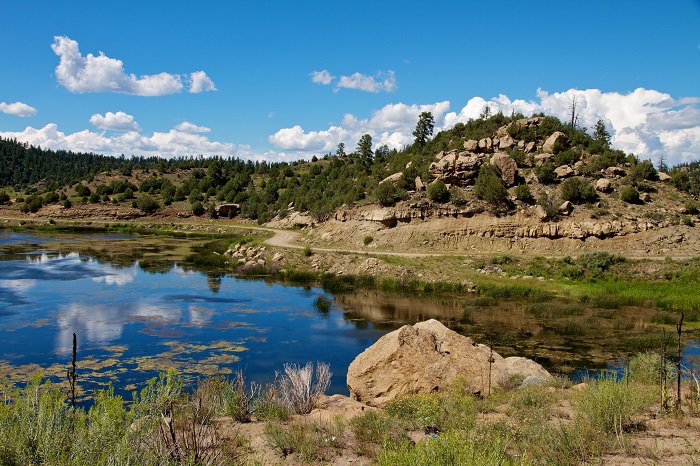 In 1979 a town named Dulce in Albuquerque, New Mexico catapulted into limelight when an American businessman named Paul Bennewitz claimed he intercepted electronic communications by aliens from that place.

Ever since then this area gained a reputation as Dulce base, a joint government-alien biogenetic laboratory. Said to carry out experiments on humans and animals, the facility is believed to be divided into two parts. The upper level controlled by the Government while the lower controlled by the extra-terrestrials.

The rumors about all these places have been active and garner huge amounts of interest from around the world. Given the lack of access and added secrecy around these establishments, the enigma has only grown.

What these facilities actually contain could be anybody’s guess. It is surely going to be a long time till all the secrets tumble out. Till then, keep wondering.

Now Watch This Video of the 16 Places You’re Not Allowed To Visit by Talltanic:

Who’s the Real Mother of The Child? Check Your Personality Based on Judgment
Qi Gong Master Demonstrates Superhuman Powers In Rare Footage
Advertisement
To Top